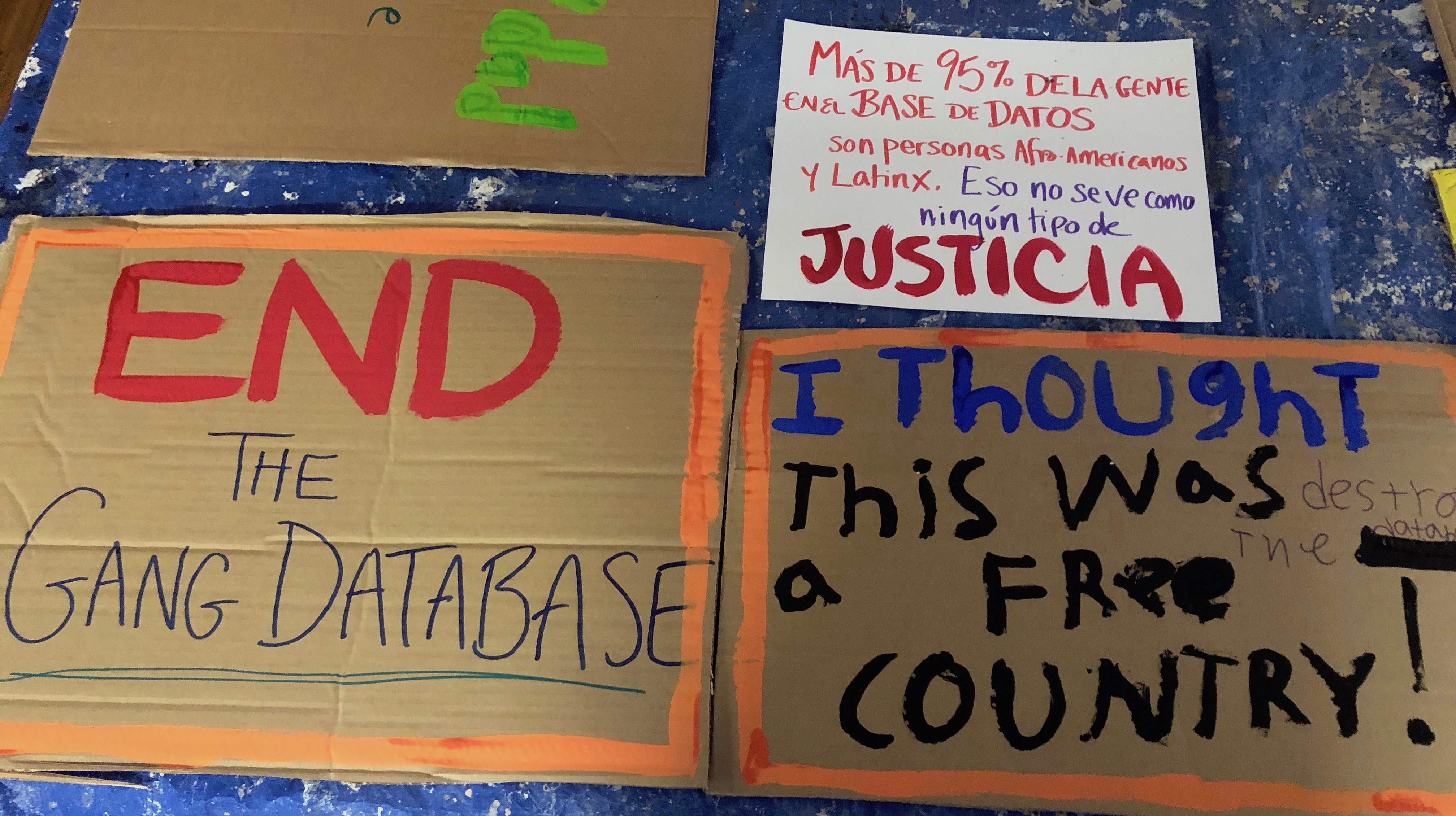 The investigation comes after more than a year of campaigning for Chicago to be a real ‘Sanctuary’ for its residents by, amongst other demands, eliminating the Gang Database.

The campaign included the case of Wilmer Catalan-Ramirez, an immigrant facing deportation because of his erroneous inclusion in the database, and the comprehensive report, Tracked & Targeted: Early Findings on Chicago’s Gang Database, detailing how the Chicago Police Department makes use of the city’s database to police and profile high numbers of black and brown Chicagoans.

“The decision of the Office of Inspector General to review the City of Chicago for the use of the Gang Database confirms what our communities have been saying for months: That the Chicago Police Department has a dangerous tool they use to criminalize communities of color,” said Janae Bonsu, Black Youth Project 100 (BYP100) and principal author of the Report. “These practices have devastating effects on our communities, from decreasing job opportunities, to increasing risk of deportation. The database needs to be eliminated and we will continue to work to make sure that the City has policies that prioritize the safety of our communities instead of policing and incarceration,” she concluded.

The coalition of organizations calls on the Mayor of Chicago and the City Council to take action to protect its residents and put a moratorium on the sharing of information in the Gang Database with other agencies and stop adding names to the list, while the Office of the Inspector General’s investigation takes place.

According to an analysis of the Strategic Subject List, early 65,000 people in the Chicago area are gang affiliated.  74.5% of people listed as “gang affiliated” are Black, 21.4% are Latinx, 60.7% are less than 30 years old, and 96.9% are male. The campaign to end the Chicago Gang Database, has worked for the last year to research and expose the database, including releasing the Tracked & Targeted: Early Findings on Chicago’s Gang Database, report, and advocating with the City of Chicago to end the practice of tagging individuals as potential gang members.